What is Cordyceps? Cordyceps sinensis, also known as “Dong Chong Xia Cao” in Chinese or “Tochukaso” to the Japanese has a long history of medicinal benefits since ancient times. In its natural form, Cordyceps is a small fungus that parasitizes on a species of caterpillar at high elevations of the Tibetan plateau. The normal range of this fungus is above 2,000 meters elevation, and it has been found as high as 6,000 meters.

The biological composition of cordyceps is very interesting as even today, there is still debate whether the species of the genus Cordyceps are in fact single organisms or if they are symbiotic colonies of more than one organism due to its unique morphology. Modern Cultivation of Cordyceps Due to the rarity of natural cordyceps and the difficulty and cost to harvest from its origin in Tibetan plateau, modern biotechnology has been researching since the 1950s to cultivate cordyceps. Of the two common cultivation methods, Reishilab has identified the solid substrate method as the most ideal in producing cordyceps with the highest bioactive compounds.

This cultivation method is also highly popular with growers in Japan and the US. Cordyceps are cultivated using a mixture of organic grown substrate such as millet, rice and sorghum grain under strict controlled environment similar to its natural habitat. After its growth cycle of about 23 weeks, the cordyceps stroma containing pharmacologically active ingredients will appear on the substrate. Stroma is equivalent to the fungus growing on the caterpillar in the wild which will be harvested minus the substrates or grain residual.

Prevent cerebral haemorrhage, thrombus, myocardial infarction and asthma. Polysaccharides – Increase immunity, enhances detoxification and SOD – (free radical scavenger), oxidation reduction and aging of cells ANI Cordyceps By adapting the highly effective solid-substrate method, Our Cordyceps comes from mycelia grown on vegetable media, not on silkworm carcasses to ensure better contamination control. We believe the mycelia to contain a higher concentration of active compounds than the fruiting bodies of the mushrooms.

There are no reviews yet.

Be the first to review “ANi Cordyceps” Cancel reply 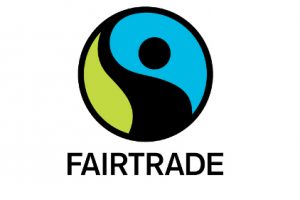 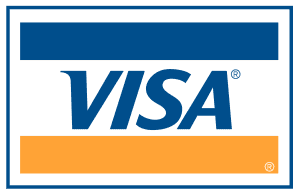 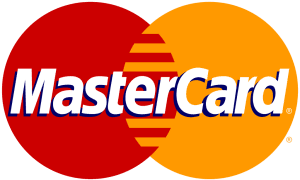 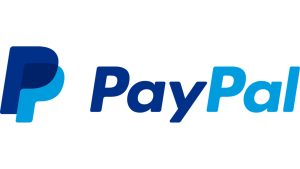 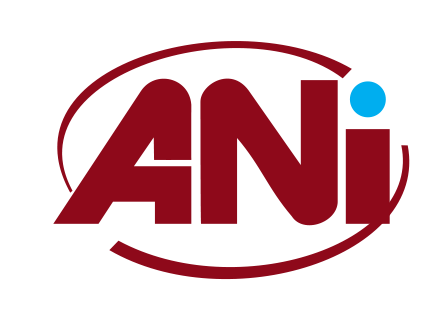